Forty-seven-year-old Devon Logan was arrested and charged for the murder of his common-law wife Tracy Thompson. Logan is accused of stabbing the thirty-three-year-old to death sometime between midnight and 6 am last Friday. Thompson’s body was found inside her Calcutta Village home by her relatives. According to the police press officer ASP Fitzroy Yearwood, Thompson had made several reports to the police about Logan’s abusive behavior. However, Commissioner of Police, Chester Williams says that while reports were filed, Thompson would ask that no action be taken against Logan.

ASP. Fitzroy Yearwood, Public Relations, Belize Police Department: “Ms. Thomson and Mr Logan were involved in a domestic fight just hours to her being found dead. We know that Mr Logan returned – well it is said that he returned to the scene of the crime and Ms. Thomson was found dead by her relatives in that house. Mr Logan was detained by our officers whilst trying to reach the village in southern Belize that he comes from originally. Quick investigation led to him being apprehended and the file being sent to the DPP’s office where we got back the directive to charge for murder.” 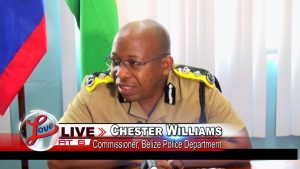 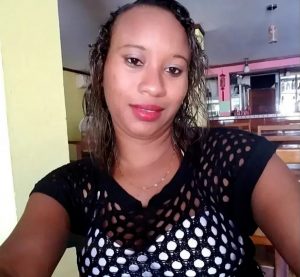