56-year-old Steve Wayne Finley remains in a critical condition at the Karl Heusner Memorial Hospital after being shot several times on Saturday in Belize City. Finley was along with 30-year-old Tyrone Barcelona on Iguana Street when they came under fire at around 2:30 p.m. Police report that two men exited a black Nissan Altima, firing shots in the duo’s direction. Barcelona was shot in the arm and has been released. Finley was shot multiple times to the body. He underwent surgery and remains at the KHMH. ASP Alejandro Cowo says the shooting was a result of gang rivalry.

“So far Police were able to understand that on that date sometime after three they were doing some mechanic work on a vehicle that was parked on Iguana street when a black in color vehicle just stopped beside them and fired several shots at their direction causing the injuries to Mr. Finley and Mr. Barcelona. So far Police found the vehicle yesterday at the corner of North Creek and Central American Boulevard. It was impounded and processed. Police at the scene found nine expended shells and inside of the vehicle, they found two expended shells. Three persons so far have been detained. We understand it is a rivalry between the two gang groups within our area here.”

Since the incident, the Police Department increased anti-crime operations in Belize City in an effort to prevent any further escalation of violence 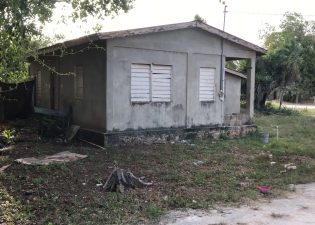 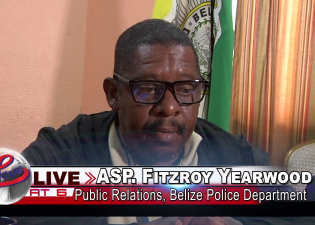 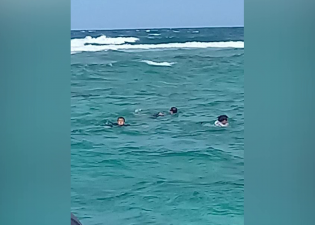