The Government of Belize has announced its plans for an official memorial service in honor of the late Zelma “Zee” Inez Edgell (nee Tucker) MBE. The event is planned for Monday, March 28 at the House of Culture. Edgell is a well-known Belizean author with one her famous works being Beka Lamb. She attended Saint Catherine’s Academy and then went to London to study journalism at the Polytechnic of Central London in 1065. She then moved on to the University of the West Indies in 1990 and later, became the founding editor of The Reporter newspaper. Edgell passed away in St Louis, Missouri, on December 20, 2020 at the age of eighty. 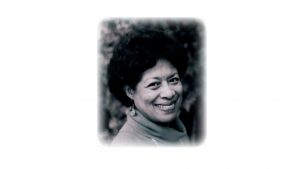