Over the weekend a woman was murdered in the Cayo District and her husband has been detained for questioning. The incident has left investigators stumped as the details surrounding the murder are scarce. Reporter Vejea Alvarez has the story. 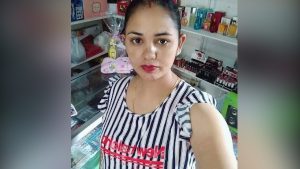 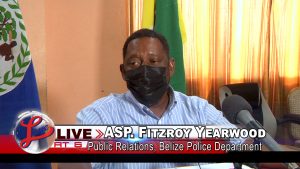 ASP. Fitzroy Yearwood, Public Relations, Belize Police Department: “He departed his pickup truck to go and purchase tacos and five minutes later, he heard a scream from his wife and when he turned around he saw her trying to exit the pickup. By the time he got to the pickup, she was outside the truck on the ground bleeding from what appeared to be gunshot wounds. He claimed that he put her back in the truck and rushed her to the San Ignacio Community Hospital where she was pronounced dead.”

Vejea Alvarez, Love FM News:  Yearwood said that police have detained Mangat’s husband for questioning as is the routine in a murder investigation. 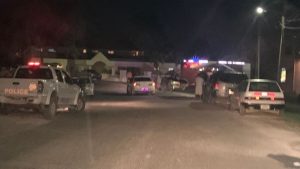 ASP. Fitzroy Yearwood, Public Relations, Belize Police Department: “We know that initially Mr. Gormeet was detained for questioning and I’m not certain if the investigators are through with his as yet but we that a mystery murder like this is very difficult. So I’m just waiting for updates today from the investigators in San Ignacio.”

Vejea Alvarez, Love FM News:  As for the motivation behind this callous murder, according to Yearwood, invetsigators are clueless. He added that investigators did not find any expended shells at the scene and were unable to gather any useful information from witnesses in the area. 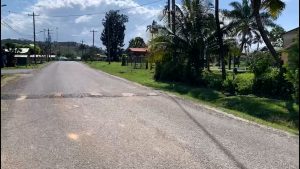 ASP. Fitzroy Yearwood, Public Relations, Belize Police Department: “What I’m saying is that we would have to wait until the examination, the post mortem, has been conducted for us to say what calibre may have been used in this murder.”

Vejea Alvarez, Love FM News:  Police are in the process of reviewing surveillance footage from the area. Their investigations continue. Reporting for Love News, I am Vejea Alavrez.