President of FECTAB David Almendarez, says that the government is looking to expand cruise tourism to the south. This, he says, is concerning because it would mean that Belize City will lose business. 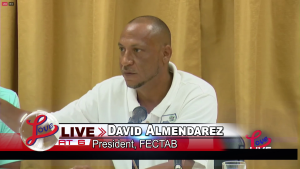