Inequality in land distribution is nothing new to Belize.  Whenever an election is on the horizon, the ruling party tends to use the power of land distribution as a means to buy voters.  In the last Sitting of the House of Representatives, a land amnesty was announced which Briceno says is just another campaign ploy.

Leader of the Opposition – John Bricenio: “We are coming into elections: we have the Village Council Elections, now we are coming into General Elections and this Government is trying to do anything and everything possible to be able to get a fourth term. We can see the results right now in the village councils whereby based on our reports from the first two weeks we have won thirty-nine villages, the UDP has thirty and there are twelve that are independent. If you look at the number of people that are elected under the PUP we have 277 Chairperson Councillors, 206 from the UDP and 77 that are Independent so it is a desperate attempt.”

We’ll have more on Briceno’s press conference today, later in our newscast.///////// 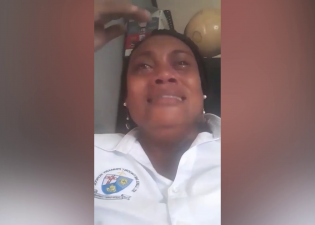