Last week the news of a private LGBT event hosted by a hotel owner on San Pedro began reaching the public and as a result garnered concerns and opposition from several sectors.  Over the weekend, businessman, Peter Leonard Connor Lawrence, hosted Love News at the Caribbean Villas Hotel on the island and spoke to Reporter Hipolito Novelo on his plans.

CARICOM Countries to Attend Summit of the Americas

There is a Price War on Beef

Andrew Ashcroft returns to Family Court; Jasmine Hartin is a No Show

Belizean Reportedly Gunned Down in Mexico 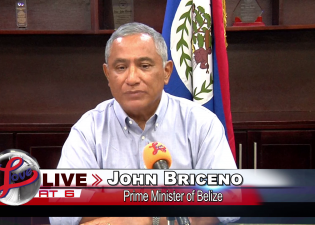 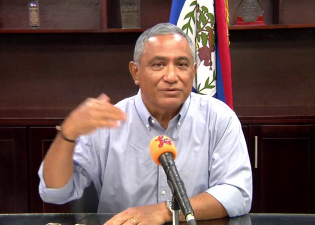 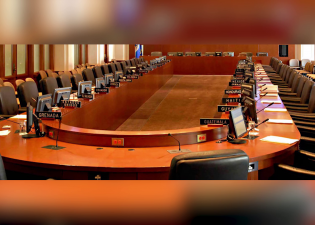 CARICOM Countries to Attend Summit of the Americas 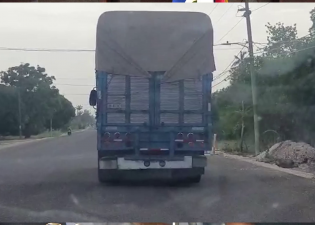