The sea star isn’t the only marine echinoderm the Fisheries Department is worried about. A mass death of sea urchins in the Caribbean is raising concerns here in Belize. Sea urchins play a vital role in our marine ecosystem and help to keep coral reefs free of algae. Experts are worried that the mysterious mass deaths of these spiny creatures may cause frail coral reefs to eventually die off. Marine Reserves Operations Manager at the Fisheries Department, Alicia Eck-Nunez says the department is monitoring the situation to ensure Belize’s sea urchin population is not affected.

Nunez is encouraging residents to report sightings of dead sea urchins, particularly along the coast. 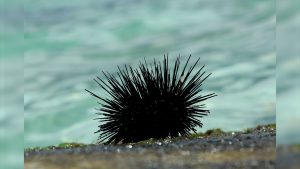 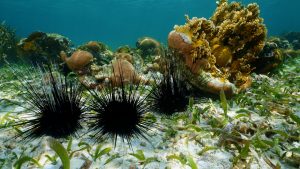