The active cases of COVID-19 continue its upward trajectory tonight as the Ministry of Health and Wellness reported five hundred and ninety-six cases today. This caps off the first week of the New Year, which saw a total of two thousand nine and sixty-three new infections. That means active cases stand at four thousand two hundred and sixty-four heading into the weekend. But while the figures do not look encouraging, the good news is that there have not been any fatalities since New Year’s Day weekend. However, the death toll stands at six hundred and five. On the international level, countries, including the United States, have seen a huge spike in cases, which has been attributed to the omicron variant of the virus. Still, the World Health Organisation has called for countries to step up to the challenge by getting seventy percent of their populations inoculated and end vaccine hesitancy and inequity.

Here at home, most of the cases were in the Belize District, which recorded two hundred and sixty-nine new infections. That number includes one hundred fifty-three in Belize City, which was more than all of Cayo District. The west saw one hundred and thirty-seven cases altogether while there were sixty-seven in Stann Creek and fifty more on San Pedro. 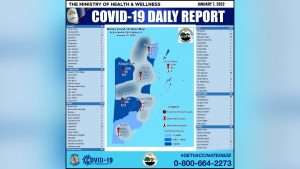 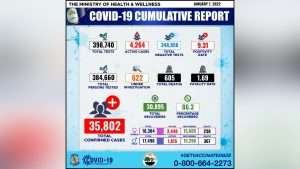 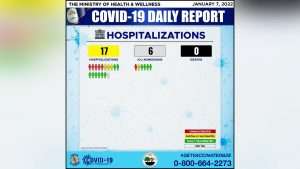 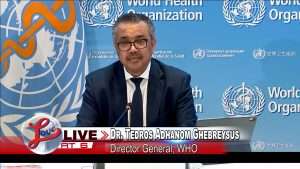