Tuesday, January 10, 2017 saw the historical election held among the non-governmental organizations as they sought to choose their representative in the Senate.  The election of the 13th Senator went smoothly and it is expected that he will be sworn in on January 20, 2017.  The main opposition party, PUP issued a statement on the the pending installation of this 13th Senator which pretty much noted that it would not be carried through under the Barrow administration.  According to the PUP, while they congratulate Osmany Salas of the Belize Tourism Industry Association on his victory at the election to the Upper House of the National Assembly, they wrote, quote, “Based on past experience, we are forced to note that Mr. Salas’ election is just one stage in a long-delayed appointment. It is now the Government’s responsibility, as committed, to accept that nomination and complete the process of swearing-in the NGO’s choice. Of concern is the fact that government’s political operatives, prior to the nomination today, were openly condemning the election and appointment of a 13th Senator. It would be detrimental to our democracy if government were to backtrack, again, at this point.”  End of quote.  The release wrapped up by expressing confidence in Salas to discharge his duties as a Senator with integrity, objectivity, rationality and consideration for Belize and her people. 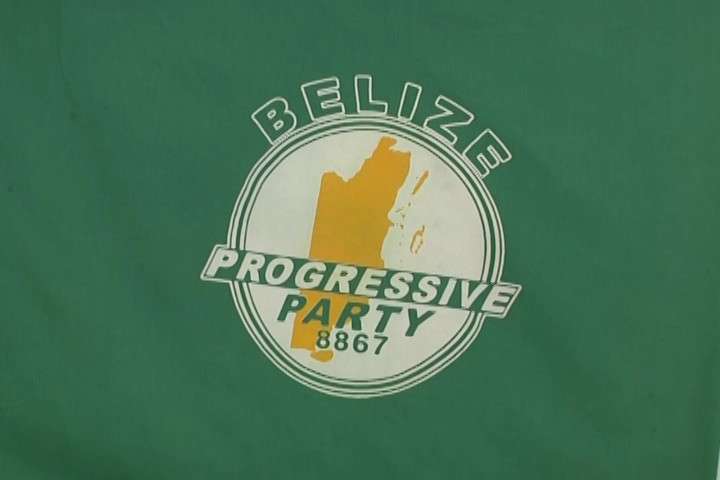