The idea for the Port of Belize Cruise and Cargo Expansion Project is far from dead despite the rejection from the National Environmental Appraisal Committee (NEAC). Waterloo Investments Holdings Limited has submitted a written appeal to the Minister of Sustainable Development, Orlando Habet. According to Waterloo, they believe that the rejection from NEAC is based on reasons that are flawed and legally unsound. A release from the group noted that the letter sent to Minister Habet has outlined the grounds on which they are lodging the appeal and is hoping to ventilate their concerns at a hearing before the Minister. Additionally, Waterloo’s CEO, Stewart Howard has noted, quote, “Our commitment to this project is manifest from the BZ$10 million already invested in preparatory studies and unprecedented, scientific analysis. To have denied environmental clearance to this project on the basis of spurious allegations of incomplete information rather than requiring any perceived deficiencies to be addressed is unreasonable and against elementary principles of fairness. This project is a game-changer for several industries within Belize. We possess the financial capacity and reputation to execute this project and fully intend to significantly upgrade the cargo terminal and build out the cruise terminal as a world-class facility for Belize.” End of quote. 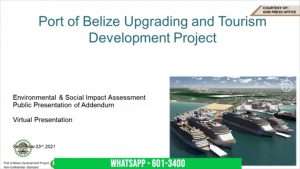 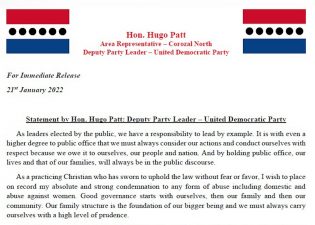 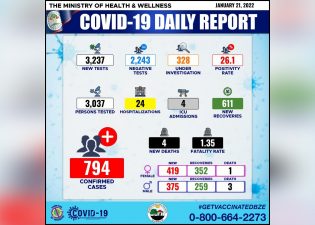 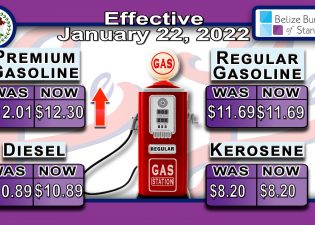